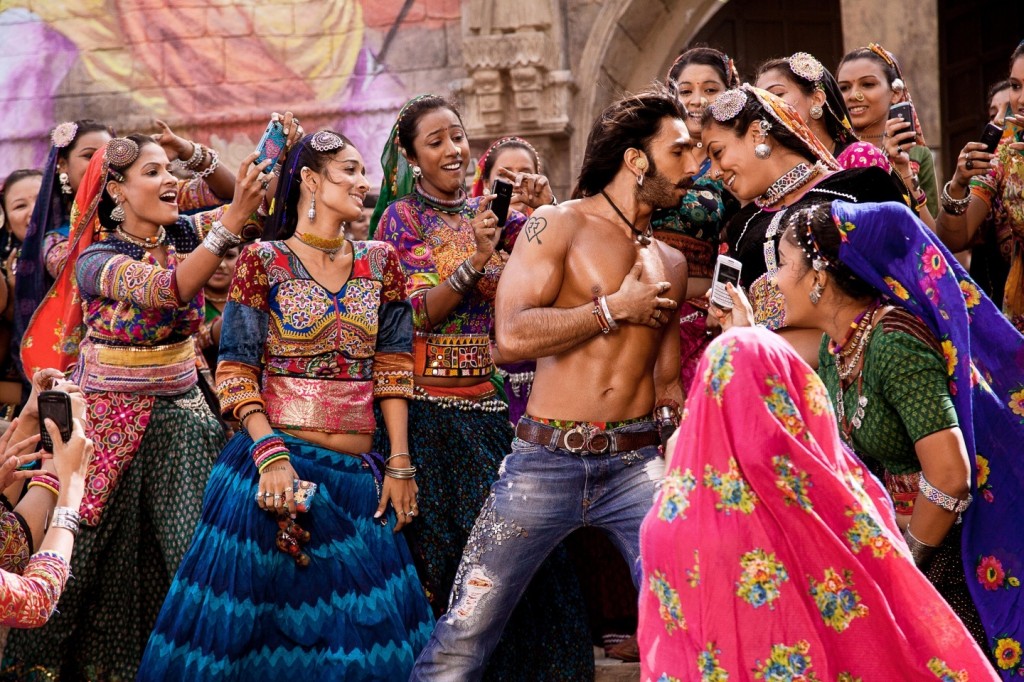 Growth in app usage far exceeding its global peers, driven by country’s obsession with mobile app shopping, which contributed to 19 per cent of their time spent on their smartphones (second only to gaming, which took 25% of user’s time). App growth in Asia stood at 77 per cent. «The shift from e-commerce to m-commerce is accelerating, with Indians engaging with their mobile shopping apps almost round the clock,» Christopher Klotzbach, Head of Product Marketing, Flurry from Yahoo, told ET.

Phablet is the fastest growing mobile device globally, with growth in India outpacing growth in the US – 38 per cent of user sessions in India are on phablets vs 21 per cent in the US, as measured by Flurry. «Phablet users in Asia engage in apps 78 per cent more than the average smartphone users in Asia, which is driving the app growth in the region,» Klotzbach said.

The top three app growth categories in India, according to Yahoo are personalization (such as Android launchers like Aviate and Hola), followed by News & Reading and Photography. Personalization apps grew 533 per cent year over year, News and Reading apps grew 311 per cent while, Photography apps grew 178 per cent.