All you need to know about Sundar Pichai, Google’s first India-born CEO

All you need to know about Sundar Pichai, Google’s first India-born CEO 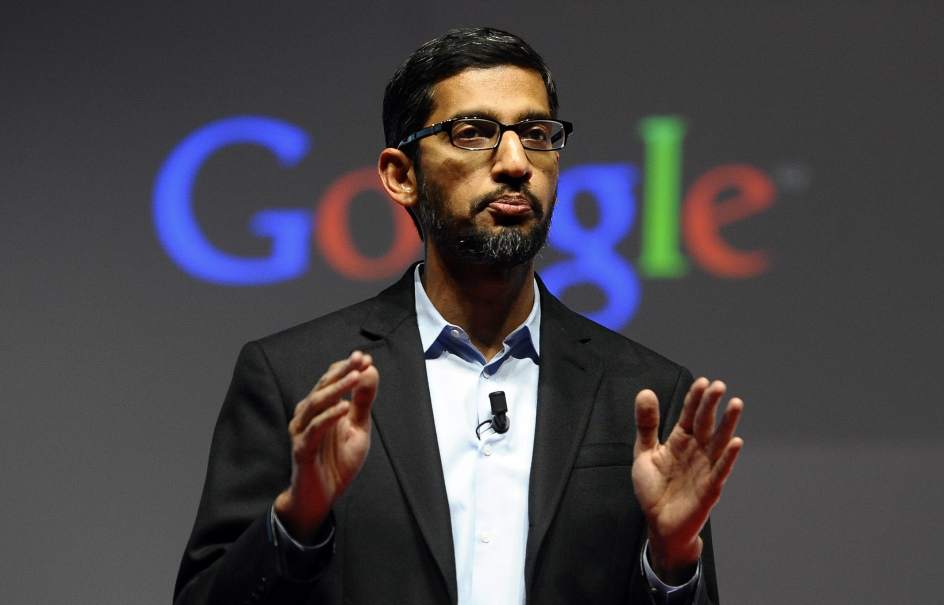 India -born Sundar Pichai has been named the new chief executive of Internet-giant Google. This news came on the back of a new holding company Alphabet, which will host Google and its other businesses as subsidiaries. Co-founder and current CEO of Google, Larry Page announced the inception of Alphabet, Google’s new holding company. Larry Page will step down as Google’s chief and Pichai will take over his position. Page will take the helm as the new CEO of Alphabet.

Sundar Pichai was born in Chennai on July 12, 1972 and his original name happens to be Pichai Sundarajan.

He did his schooling from GRT Mahalakshmi Vanavani School, which was in the Indian Institute of Technology, Chennai campus. He graduated from IIT Kharagpur as a Metallurgical Engineer, and holds a Post Graduation (MS) degree from Stanford University. He also holds an MBA from Whaton School of University of Pennsylvania.

He has keen interest in Cricket and was the captain of his school cricket team.

Sundar Pichai joined Google in 2004 as the head of product management and innovation efforts, leading the team working on Google’s Chrome browser and operating system.

He most recently served as the company’s senior vice president of products.

He was the one who started Google search tool bar when Internet Explorer was dominating the internet world. Pichai launched Chrome browser in 2008, which became the game changer in the browsing world.

Sundar Pichai took charge of Gmail and Google Docs in 2011. The same year he was promoted to Senior Vice President of the company.

After a year in 2013, Pichai was made the head of Android and in 2014, the Google Product Czar. The same year he was named the company’s product chief where he brought in services like Google Maps and Google+.
Sundar Pichai is referred to as Larry Page’s right-hand man. While announcing Alphabet, Page’s blog post said, «Sundar has been saying things I would have said for quite some time now and I have been tremendously enjoying our work together.»

Pichai said, «For me, it matters that we drive technology as an equalisisng force, as an enabler for everyone around the world. Which is why I do want Google to see, push and invest more in making sure computing is more accessible, connectivity is more accessible.»

Later during the day, Sundar Pichai took to twitter to thank people for wishing him luck.