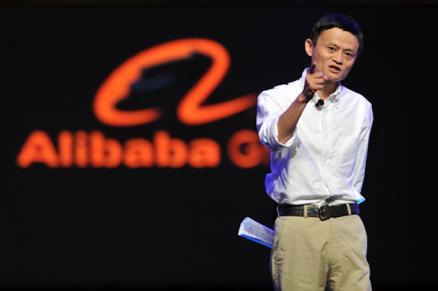 Snapdeal is believed to have raised US$500 million from a group of foreign investors, including China’s Alibaba Group Holding Ltd, SoftBank Group and Foxconn, valuing the company at more than US$5 billion.

Snapdeal in October secured a US$627 million investment from SoftBank.

SoftBank aims to invest ~US$10 billion in India’s e-commerce market after it bought a stake in Snapdeal in October 2014.

India is emerging as one of the leading e-commerce markets in the world with mobile phone dominating online sales.

Recently, Snapdeal rival Flipkart raised US$700 million from its existing investors, including Steadview Capital valuing the company at US$15 billion. So far, Flipkart has raised US$3.4 billion.

Amazon’s recently announced its commitment towards India by reportedly promising a US$5 billion investment in the country. This is over and above the US$2 billion the US online giant had committed last year.