Uruguay looking to increase trade and investments with India

Uruguay looking to increase trade and investments with India 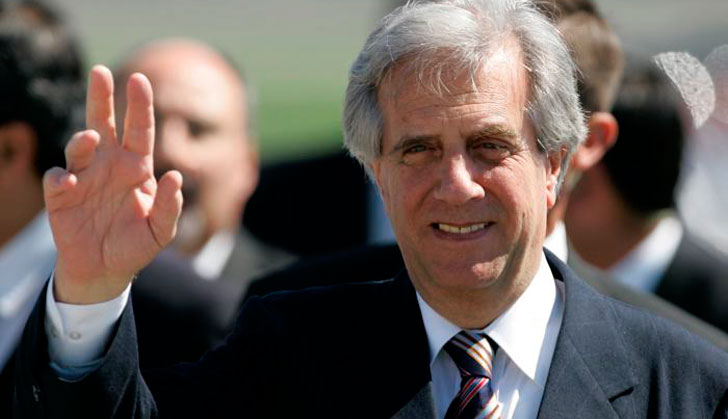 Minister Nin Novoa last week was in Peru for the Pacific Alliance presidential summit and had the chance to hold bilateral meetings with representatives from Australia, the European Union and India. Uruguay is an observer of the Pacific Alliance the dynamic trade and investment group made up of Chile, Peru, Colombia and Mexico which strongly favors open markets.

According to Uruguayan sources Nin Novoa in Paracas met with Indian ambassador Riva Ganguly Das who was part of the New Delhi delegation to the Alliance meeting.
Uruguayan sources said that India is much interested in having closer links with Uruguay and also wants to advance with a tariffs’ preference accord with Mercosur “to stimulate trade and reciprocal investments”.

Another meeting was with Australia’s foreign minister Julie Bishop, both countries Alliance observers and although competitors in sales of farm produce particularly to China, are prepared to identify cooperation areas in agriculture to increase access to third markets.

Finally Nin Novoa held talks with EU representative for the Americas, Christian Leffler, with whom they agree in the need to “advance EU/Mercosur negotiations”.

However this last wish is not certain given Argentina’s stance that the five full members must negotiate jointly and not as suggested by Brazil, Uruguay and Paraguay. In effect these three countries are prepared to try a ‘two speed’ approach, giving time to Argentina to adapt its timing, and eventually join.

But Argentina has insisted that the only and best way to deal with the EU is united as a group, “otherwise the EU is going to flood us with their goods and services”.