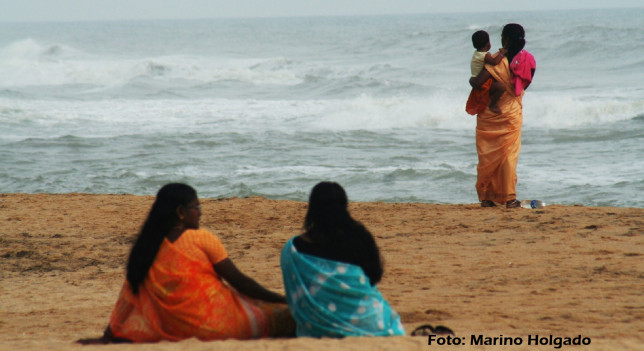 An unwed mother must be recognized as the legal guardian of her child and she cannot be forced to name the father, nor does she need his consent, while deciding guardianship rights, the Supreme Court ruled on Monday in a path breaking verdict on gender equality.

A bench of Justices Vikramajit Sen and Abhay Manohar Sapre said it was necessary to protect the child from social stigma. But it was equally important to protect the unmarried mother’s fundamental right by not forcing her to disclose the name and particulars of her child’s father.

The bench said the father’s consent was unnecessary as it would mean giving legal recognition to the man who had left the mother and showed no concern for his offspring’s welfare. The order, however, would not affect the child’s right to know the father’s identity.