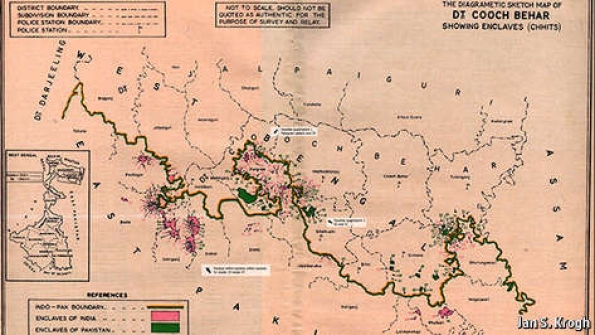 After opening a direct bus route between Tripura and Bangladesh, the Centre has stepped in to lay a direct rail link between the land-locked state and Dhaka. Top sources told HT that Prime Minister Narendra Modi stepped in to remove bottlenecks in the project.

The government will build a 15-km-long broad gauge rail line from Agartala to Akhaura, a city in south-east Bangladesh, which will give India’s northeastern states a key link to Chittagong ports and large markets in Sylhet and Dhaka.

The plan had almost come to a standstill after the Tripura government expressed its inability to pump state funds for the project. But after meetings between Modi and chief minister Manik Sarkar, the Indian Railways have decided to bear the cost.