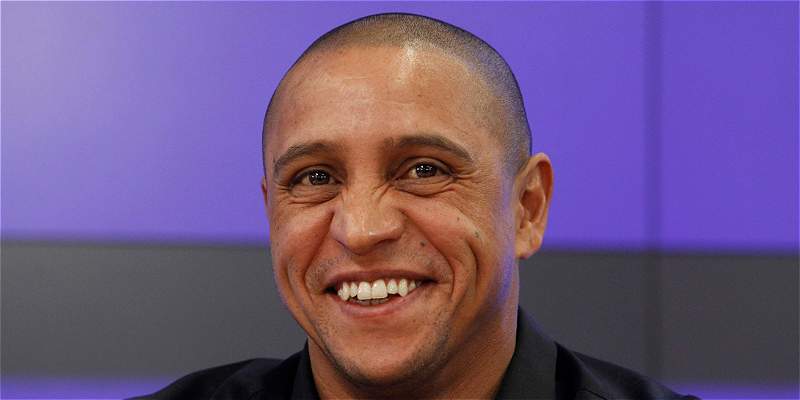 Renowned for his powerful and curling free-kicks, the 42-year-old former Real Madrid ‘Galactico’ won the UEFA Champions League, La Liga, Copa America and was widely regarded as one of the left-back to have played the game.

His watershed moment, though, was winning the FIFA World Cup for his national team at the Yokohama Stadium in Japan in 2002. Besides the 2002 final, Carlos was a member of the Brazilian World Cup squad that reached the final in France 1998, when they were done in by a Zinedine Zidane-inspired France at the State de France in Paris.

Carlos was also part of Fenerbah?e’s squad that reached the Champions League quarter-finals in the 2007-2008 season. In 2010 Carlos joined Brazilian giants Corinthians before playing his last season for the big-spending Dagestan side Anzhi Makhachkla with whom he also had a brief stint as interim manager.