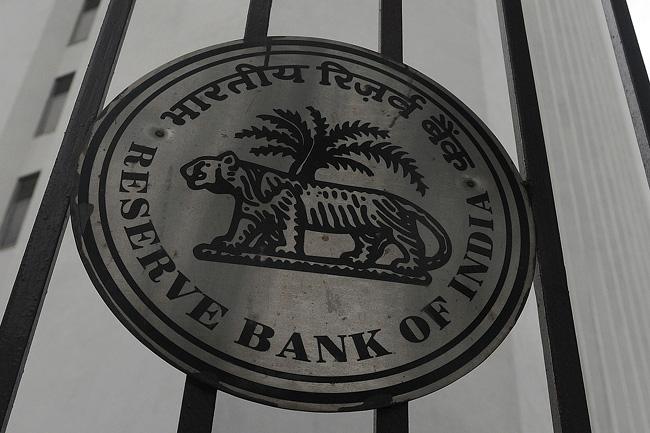 Governor Raghuram Rajan cut the benchmark repurchase rate to 6.75 per cent from 7.25 per cent, the Reserve Bank of India said in a statement in Mumbai on Tuesday (Sept 29). The move was predicted by one of 52 economists in a Bloomberg survey. Forty two expected a quarter-point cut and nine saw no change.

«The weakening of global activity since our last review suggests that commodity prices will remain contained for awhile,» Mr Rajan said.

Stronger domestic demand is needed to substitute for weaker global growth, he said, adding that «monetary policy has to be accommodative to the extent possible» in current conditions.

«Investment is likely to respond more strongly if there is more certainty about the extent of monetary stimulus in the pipeline, even if transmission is slow,» he said.

Mr Rajan had faced growing pressure from Prime Minister Narendra Modi’s government to reduce one of Asia’s highest borrowing costs as Indian growth and price pressures slowed. Rajan is looking to keep inflation within 6 per cent by January, 5 percent a year later and near 4 per cent by early 2018.

Mr Rajan said the January target «is likely to be achieved» and «the focus should now shift to bringing inflation to around 5 percent» by March 2017. The bank will be vigilant for signs monetary policy adjustments are needed to stick to the deflationary path, he said.

«While the Reserve Bank’s stance will continue to be accommodative, the focus of monetary action for the near term will shift to working with the government to ensure that impediments to banks passing on the bulk of the cumulative 125 basis points cut in the policy rate are removed,» Mr Rajan said.

While markets have transmitted policy actions via commercial paper and corporate bonds, the median base lending rates of banks have fallen by only about 30 basis points «despite extremely easy liquidity conditions,» he said.

Consumer-price gains slowed to 3.66 per cent in August – below Rajan’s target for a 12th month as oil has tumbled below US$50 a barrel and global food costs fell.

India is a bright spot compared with other emerging markets, with economic growth set to surpass a decelerating China this year. The US move to retain near-zero interest rates earlier this month eased concerns of capital outflows.

Finance Minister Arun Jaitley told Bloomberg Television last week that inflation is under control and India needs lower interest rates. While Modi’s administration has taken measures to prevent a food-price spike caused by below-average rainfall, it has struggled to pass a national sales tax and backed off from plans to overhaul land and labor laws.

The benchmark stock index has fallen about 3 per cent over the past month and the rupee tumbled to a two-year low as exports continue to fall and India’s largest companies struggle to recover from a record drop in profits. Interest rate swaps had signaled a cut in the key rate to 7 per cent by year’s end.