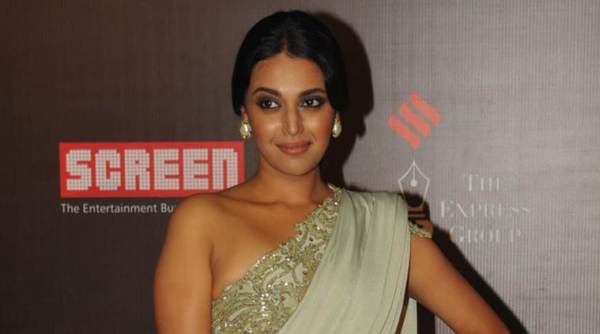 Indian film talent Swara Bhaskar has won the Best Actress award at a film festival in the capital city of Fujian province for playing a mother to a teenager in Ashwiny Iyer Tiwari’s directorial “Nil Battey Sannata” (The New Classmate). The “Raanjhanaa” actress won the honour at the second Silk Road International Film Festival, which concluded on Saturday, according to state-owned China Radio International. “Swara is an amazing actress. She had to put on eight kg for the role. She went to Agra and studied the local culture. She had to take up two months of training. She’s not a mother and she plays one in the film. She had to calm down. She even went for meditation and yoga,” Tiwari had told IANS earlier.