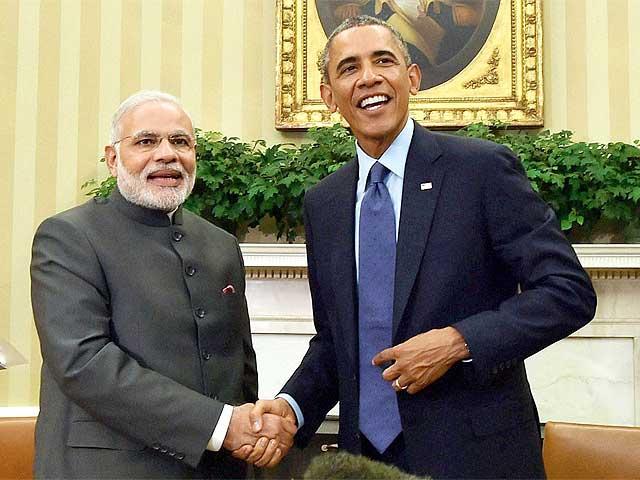 “On UN Security Council reforms, President Obama reiterated the support that he has publicly articulated in favour of India being a permanent member of the UN Security Council. There was discussion that now that the inter-governmental negotiations process is going to start on the basis of a text, how India and US can collaborate on that front,” Swarup told reporters at a news conference here. Responding to a question on India’s push for reforms in the 70th year of the United Nations, Swarup said discussions were on that level of specificity. “As you know, US is also participating in the inter-governmental, India is also participating. But the fact that President Obama reiterated support for India’s candidature as a permanent member is significant. Now, we need to see how the inter-governmental negotiations process advances,” he said. Earlier in his remarks to the press at the end of his meeting with President Barack Obama, Modi thanked him for his support to India on joining various export control regimes. “I expressed our appreciation for continued US support for India’s membership of the international export control regimes within our targeted time frame,” the Prime Minister said. –