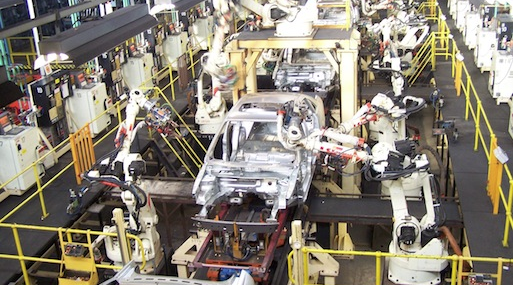 With the aim of strengthening and promoting greater trade opportunities between the Peruvian businessmen with India, which is among the top 15 global importing countries, the International Trade Centre (CCEX) of the Chamber of Commerce of Lima (CCL) and the Council for the Promotion of Exports of Engineering Products India (EEPC INDIA) organized the fair «INDEE Peru 2015», will bring together more than 80 companies in the machinery sector.

Carlos Garcia, Manager of Foreign Trade Center (CCEX) of the CCL, «India is an important strategic partner to boost our economy given that Peru is emerging as the hub of the Indian industry for Latin America. As proof of this, this traveling exhibition «INDEE» has been made in several countries in Asia, Europe, but for the first time organized in Latin America, with Peru, which has this exclusive «.

Trade balance between Peru – India
At the close of 2014, Peru has generated over $ 321 million in shipments to India, over 80% of them for mining, within the traditional export. Also, between January and May this year were generated by exports amounting to $ 129 million.