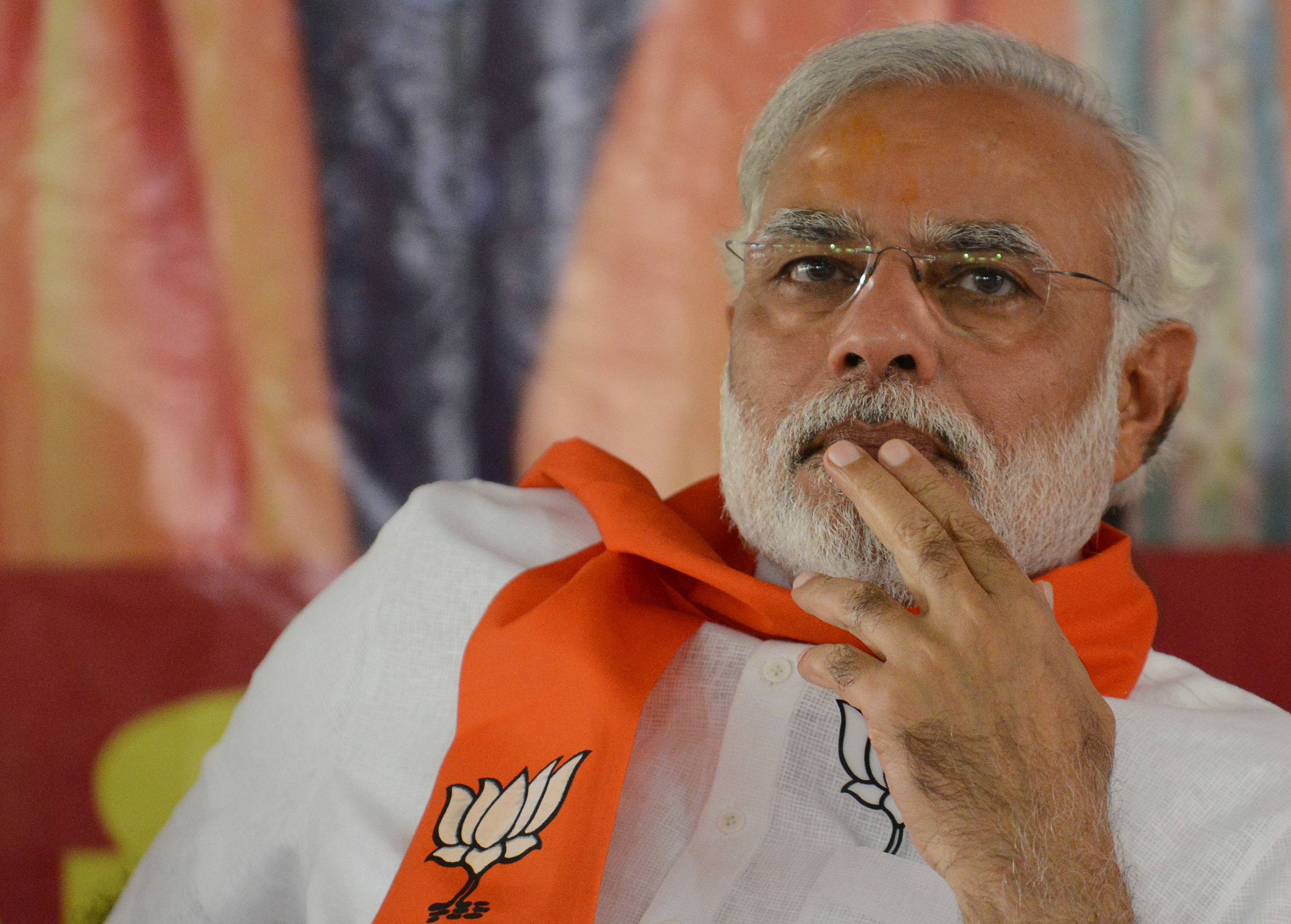 Indian Prime Minister Narendra Modi has agreed to drop politically unpopular clauses from a pro-business land bill, a move that will fuel worries among investors that the slow pace of economic reforms is hurting long-term growth prospects.

Tussles over land acquisition have locked up hundreds of billions of dollars of infrastructure developments. The bill was meant to make it easier to acquire land and help realize Modi’s vision of building modern cities and industrial corridors.

But opposition parties have successfully portrayed the proposed changes, including exemption from getting consent of 80 percent of landowners for some projects, as anti-farmer. That is a damaging charge in a country that is still mostly rural.

In December, Modi issued a temporary executive order that allowed the government to forcibly buy farmland for industrial development. He reissued the order twice, and each time it lapsed without parliamentary approval.

After failing to garner wider support for the measure, lawmakers of the ruling Bharatiya Janata Party (BJP) said they would not press ahead with the contentious clauses of the bill.

«You may call it a U-turn, or a political course correction, but we have decided to accept the consent clause because it will protect the farmer’s right over his land,» said a senior member of the BJP.

The retreat is another blow to Modi’s ambitious economic reform agenda that has been stalled by a logjam in parliament.

The discord in parliament has almost ruled out the passage of landmark tax reform in the current session of parliament, which ends on Aug. 13.

In a note last week, BMI Research said the slowing pace of reforms has made Indian shares «precarious» and a deeper correction appears in the offing.

The NSE index is up nearly 3 percent this year compared with a 31 percent gain in 2014.

The land bill was expected to be a catalyst to speed up economic growth as lengthy delays in acquiring land have made firms wary of committing fresh investments.

With the BJP facing a tough election in Bihar, which is among the poorest states in the country and has predominantly an agrarian economy, championing the proposed reforms could have cost crucial votes.

«We hope the opposition and farmer groups now accept the bill with the latest amendments and finally approve it,» said another senior BJP politician.