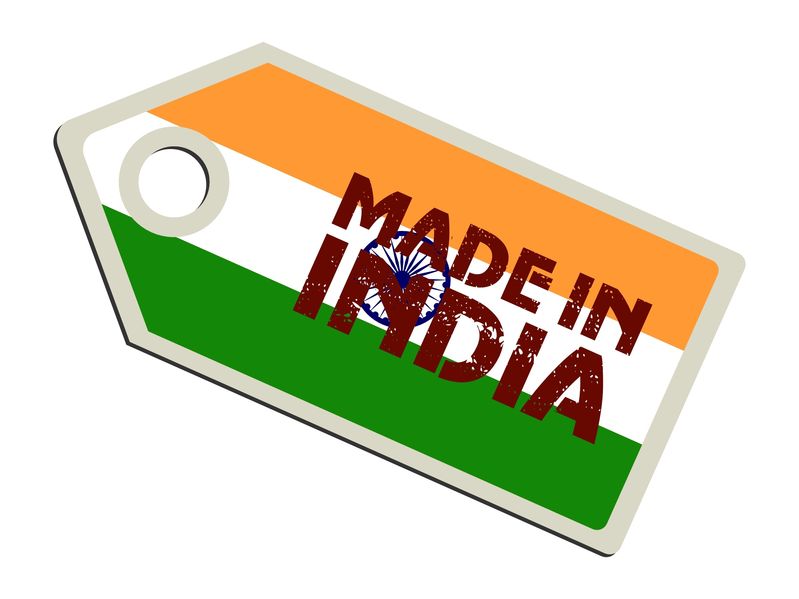 Keeping its projections for India and China unchanged, the International Monetary Fund on Thursday forecast that India will grow a clip faster at 7.5 percent in 2015 and 2016, overtaking a slowing down China.

The July update of the April 2015 World Economic Outlook (WEO) predicting a slower growth in emerging markets and a gradual pickup in advanced economies projected global growth at 3.3 percent in 2015, marginally lower than in 2014.

In 2016, growth is expected to strengthen to 3.8 percent, the report said attributing the small downward revision to global growth for 2015 to a setback to activity in the first quarter of 2015, mostly in North America.