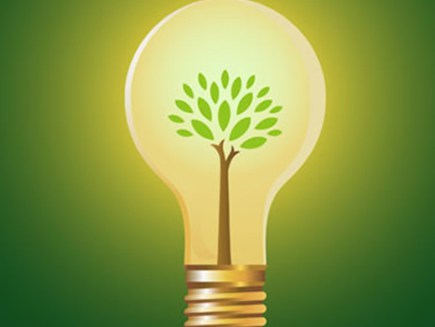 Faced with an ambitious green energy target of 175,000 megawatts (MW) by 2022, India has started work to set up transmission corridors to supply green power across the national grid.
State-owned Power Grid Corp. of India Ltd (PGCIL) plans to construct transmission links for 10,000MW solar capacity that may involve an investment of about Rs.9,000 crore.
Of the total 100,000MW solar power capacity planned, 20,000MW will come from solar parks and 40,000MW each from roof-top and distributed generation projects. The government plans to set up 25 such solar parks. India has around 300 days of sunshine per year.
“Given the nature of solar power, setting up the transmission system is a challenge. The PGCIL plans to build the inter-state transmission system for nine such solar parks,” said a government official requesting anonymity.