GM to invest $1 billion in India to boost exports

GM to invest $1 billion in India to boost exports 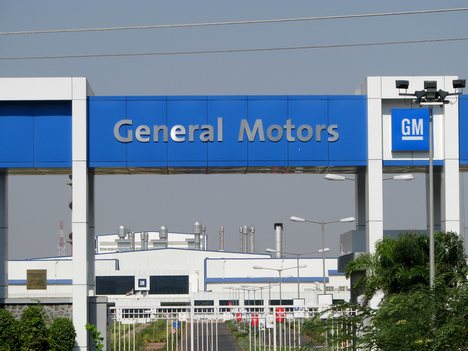 General Motors Co (GM.N) said on Wednesday it will invest $1 billion over the next few years to turn India into a global export hub, even as it cuts production capacity in the country due to sluggish demand.

The Detroit carmaker, which has the capacity to produce more than 280,000 cars a year in India, will reduce this to 220,000 a year by 2025 as it stops making cars at one plant and modestly raises capacity at its second plant in the country.

«We need to have that kind of consolidation and rationalization to make sure we are here for the long term, that we have a sustainable business,» CEO Mary Barra told reporters in New Delhi.

India’s automobile market has been sluggish for the past few years, with annual sales of less than 3 million cars. But by 2020 analysts expect India to become the world’s third-largest passenger vehicle market after China and the United States.

Even after two decades in India, GM’s sales are falling and it is still losing money. GM lost 38.5 billion rupees ($604 million) in India in the year to March, a company filing with the corporate affairs ministry showed.

GM is confident of building a profitable business in India, Barra said, but did not give a timeline.

Western carmakers such as GM, Volkswagen AG (VOWG_p.DE) and Ford Motor Co (F.N) have struggled to increase sales in India, which is dominated by Japanese and Korean auto makers such as Suzuki Motor Corp (7269.T) and Hyundai Motor Co (005380.KS) that have a strong portfolio of low-priced, compact cars.

This has prompted some carmakers such as Ford and Volkswagen to boost exports from India to use their capacity and benefit from low labor costs and economies of scale, while at the same time working to increase domestic sales.

GM India’s investment is part of its plan to invest $5 billion over several years to develop a global family of Chevrolet vehicles with Shanghai Automotive Industry Corp (SAIC), the state-owned Chinese automaker.