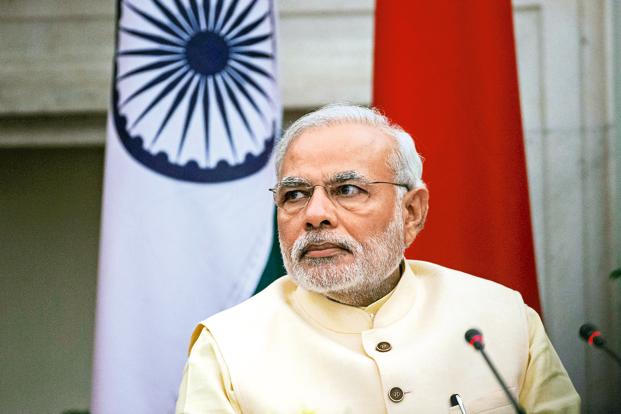 India and Mexico are working out dates for a possible visit by Prime Minister Narendra Modi to the north American country that has a privileged partnership with Asia’s third largest economy.

Modi has so far visited the US in September and Canada in April, with Mexico being the third country on the continent but the only one the Indian prime minister has not visited so far.

Mexican ambassador to India Melba Pria said the two countries were trying to work out dates around the time of the UN General Assembly session in September that will see Modi travelling to New York.

Meanwhile, the two countries are also looking at dates for a possible visit by Mexican President Enrique Pena Nieto to India next year.

Modi had met some heads of state and goverment from Latin America during his visit to Brazil last year for the sixth summit of Brazil, Russia, India, China and South Africa emerging economies but Mexico was not part of the group.

The Indian prime minister had met Nieto on the sidelines of the G20 meeting in Australia in November.