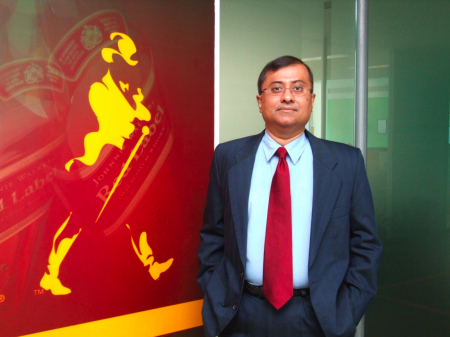 MUMBAI: Scotch giants have ramped up their faith in India’s consumption story with some of their significant brand introductions kicking off from the local market.

William Grant & Sons listed India as one of the early markets for rolling out Glenfiddich Single Malt 50 yearold . «Most scotch distillers want to invest in India’s potential given the one obvious reason-a large population who are natural whisky drinkers, which is not the case with China,» says Aparna Batra, country head, William Grant & Sons. Scotch Whisky Association (SWA) said India was the fifth largest market for scotch shipments by volume-with consumption equivalent to 24.2 million bottles-in the first six months of the year. But scotch majors are already betting on India’s climb to the top despite tough regulatory environment.

Diageo’s three significant innovations on Johnnie Walker in the past one year has an early India connection. Johnnie Walker XR, a 21 year-old whisky, rolled out from the country’s travel retail exactly one year ago. It was also one of the earliest markets for Johnnie Double Black, one of the most talked about brand introductions from the London headquartered giant in recent years.

India’s duty-free circuit has attracted the attention of global drinks biggies given the country’s resilient economy and robust travel market. «Linking India with the larger aura of Asian growth makes sense for the drinks industry ,» said Harish Moolchandani , MD, Beam Global Spirits & Wines, the local unit of NYSE-listed Beam Inc. Scotch whiskies are matured for a minimum of three years by rule, and the age increases in case of premium brands.