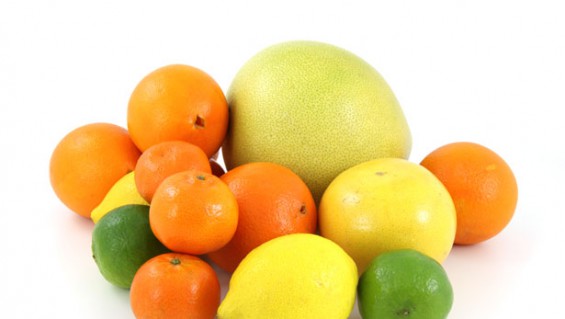 India announced in the coming days the opening of the market for Argentine citrus, following government procedures.

As part of his official visit to India, Eduardo Zuain Deputy Foreign Minister held a working meeting with his counterpart, Ramachandran Swaminathan, who was formally requested streamlining the entry process for products such as orange, tangerine and lemon. In this regard, he was given an official note with the requirement that can be concluded as soon as possible the negotiations currently under the auspices of the Ministry of Agriculture of India.

The Indian vice chancellor pledged to push this proce-dure, noting that the relevant technical areas are already working, and that the question is directed positively. It should be noted that this initiative responds to a growing desire for Argentine citrus growers, especially in the provinces of Tucuman and Entre Rios.

Citrus producers looking to export to new markets such as India, Brazil and the return to the United States. In recent weeks, the chambers of industry negotiate the opening of places. One of the destinations that was presented to the regional agribusiness was India.