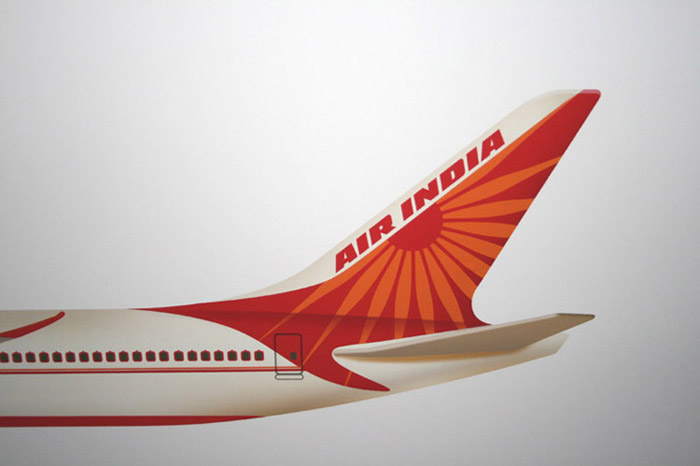 The Ministry of External Affairs has initiated a move to establish a direct sea and air link between India and the Latin American region, as Indian corporates line up significant investments in the oil, mining, IT and pharmaceutical sectors there.

The Ministry has taken up with the Ministries of shipping and civil aviation for establishment of these links. «Air India plans to start a direct twice-a-week service between India and Panama by next year. This will open up access for Indians to the entire Latin American region,» Dammu Ravi, Joint Secretary (Latin America and Caribbean), Ministry of External Affairs, said.

Absence of a direct sea link is also a bottleneck in the growth of trade between the two regions, as it currently takes about 45 days for a ship from India to reach that part of the world. «Ships currently go through different transhipment ports in Europe to reach that region. If there is a direct sea lane, the time could be reduced to 30 days. We are also taking with different shipping companies to explore the possibility of a direct link,» he said on the sidelines of a CII event here.

India is targeting to double the trade between India and the 33 countries in the Latin American region from the current level of $ 30 billion in the next five years. The 33 countries in this region recently came together to form a single trade entity, looking for increased bilateral trade and technological cooperation with India.