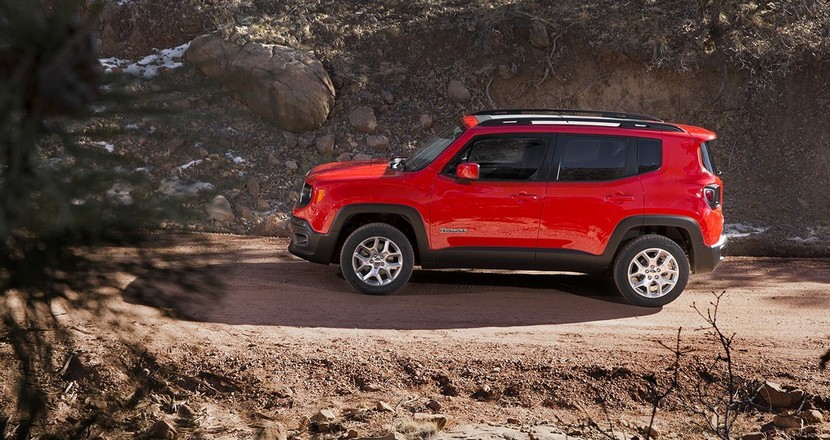 Fiat Chrysler Automobiles has announced it will invest approximately $280 million in a manufacturing joint venture with Tata Motors in India.

Fiat India Automobiles Private Limited will operate at the assembly plant in Ranjangaon, India where a new Jeep vehicle will be produced from the second quarter of 2017. Fiat and Tata Motors already build cars together at the site.

“Today marks an important step as we continue to expand the availability of Jeep products around the world. Establishing Jeep production in India will give us the opportunity to offer even more people the chance to experience the freedom and adventure that can come from behind the wheel of a Jeep vehicle,” said FCA CEO Sergio Marchionne.

The executive remained tight-lipped about which Jeep vehicle will be produced in India, but we know the automaker plans to launch a new compact SUV in 2016 that will replace both the Patriot and Compass – maybe that’s the model that will be made in India too. Jeep is expected to make its Indian sales debut this year with the Cherokee and Wrangler SUVs.

Ranjangaon will be the fourth plant to build Jeeps outside of the United States. Jeep models are also currently built in Italy and Brazil, and will begin production in China in the fourth quarter this year.

India is an essential market for Jeep’s global expansion plan, as the Asian country is expected to become the world’s third-largest auto market behind China and the United States by 2020. SUVs make up about one-fifth of India’s 2.6 million annual passenger vehicle sales.